HN Group's history starts in 1941. But also in 1979. And in 1993. These are the years when the three companies that formed the modern HN Group, either through merger or acquisition, were established.

The company is currently owned by Chief Executive Officer Henrik Nicolajsen. He began producing plastic parts in the garage of his parents' petrol station in Billund in 1991. This city, which has the LEGO factories as its focal point, has long been the Danish plastic industry's "Silicon Valley".

As something rather untraditional, in the first couple of years, customers were invoiced by the petrol station. It was first in 1993 that the young entrepreneur felt that his production and turnover were stable enough for him to get his own CVR number.

The name of the company fell on HN Tools. And it is from here that development picked up speed, with more and more customers and increasingly more complex jobs.

In the following years, Henrik Nicolajsen's company built up unique competencies in the development and design of moulding tools.

One of HN Tools' good customers was JGM Plast A/S. JGM Plast A/S was established by Johan Christensen in 1979 and was situated in Billund – just like HN Tools. The company produced vacuum-formed inserts, plastic packaging and technical parts for the industry and since the chemistry and competencies of both companies matched well, in 2007 they choose to merge – with Henrik Nicolajsen as the continuing owner.

The company changed its name in connection with the merger to the current HN Group A/S.

In 2011, HN Group A/S took over another company, DMI Plast A/S, which celebrated its 70th anniversary the same year. DMI Plast A/S were skilled specialists in injection moulding of thermoplastic materials. The acquisition reinforced HN Group's position in the area of logistics, technology and R&D.

2012: Everything under the Same Roof

The year after DMI Plast A/S' takeover, HN Group purchased the buildings at Kløvermarken in Billund from a neighbouring company. The purchase made it possible for HN Group to gather all of its operations under the same roof. After some reconstruction, there was room for administration, tools department, injection moulding department with 52 robotised production cells and thermoforming department with 5 production lines.

This is where we are now. A long way from the start. But with many exciting chapters ahead of us. 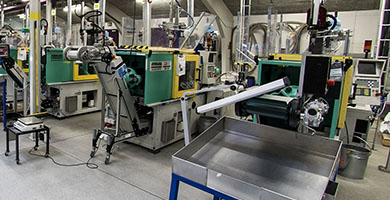 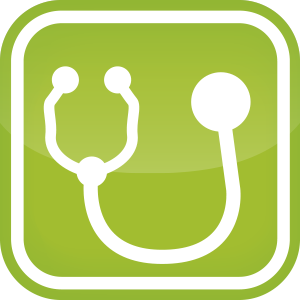 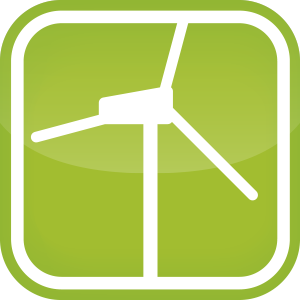 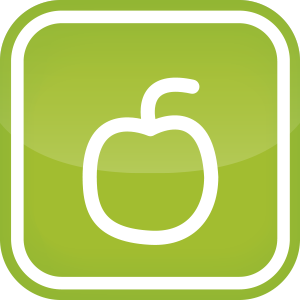 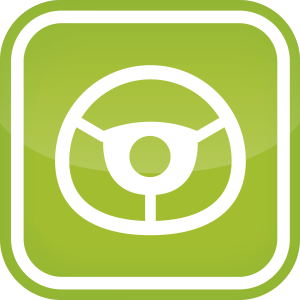 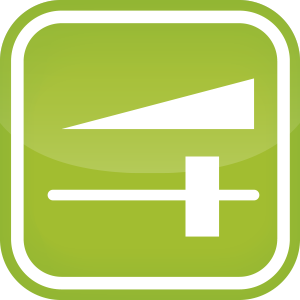 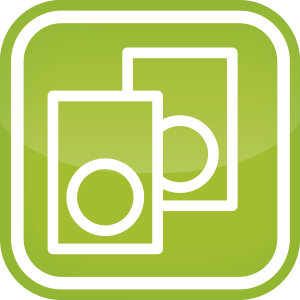 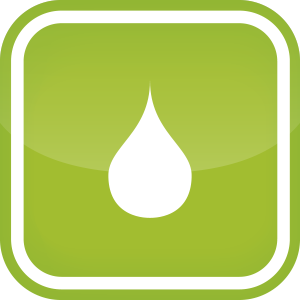 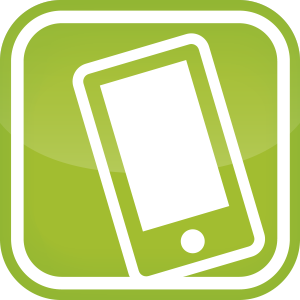 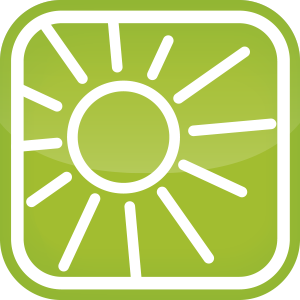 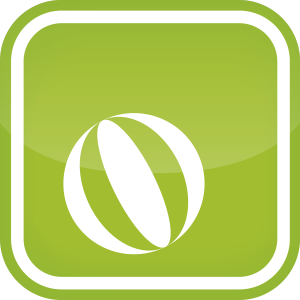